I'm playing around with some new looks for my blog. Bear with me while I try out new templates and arrangements. Feel free to make any comments- good , bad or indifferent- your input is valued!
In the meantime, a delicious Oriental Ramen Noodle Salad for hot summer days.
Sorry, no picture, but believe me, it's worth it.

1 pkg. ramen noodles whatever flavor you want- break them up and put on a baking sheet and toast them for 5- 10 min. watch them so they don’t burn. You can do this in advance. I also toast the sunflower seeds and almonds with them
½ cup sunflower seeds
¾ cup sliced thin almonds
2-3 green onions
½ green pepper, ½ red pepper
½- 1 head of cabbage- chopped like cold slaw in thin slices

Dressing
½ cup sugar- I use a LOT less, more like ¼ cup
1/3 cup vinegar (I use regular, not wine, but I suppose you could, white would be better than red)
½ cup canola oil
seasoning pack from the noodles
Mix and shake all together.
Put cabbage in a serving bowl, add toasted noodles, nuts, seeds and veggies to slaw, add dressing and toss well.
Delish!
Posted by Unknown at 7:37 AM No comments: Links to this post

It's been quite a while since my last post. I've been doing some traveling- the U.S. to visit family and organize American citizenship for my grandchildren. Everything went smoothly and they are now officially "Americans". 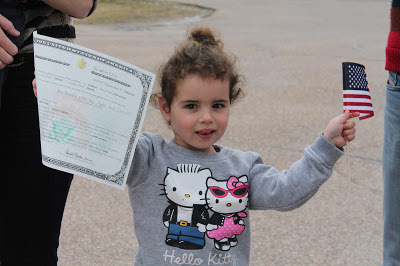 Visiting girlfriends in Arizona and New York ( no kids this time- just  on my own!!) was one of the best times I've had in a long while. Lots of good eats, shopping, girl talk and laughing. Definitely a recommended getaway! I walked the streets of New York endlessly. I can't ever seem to get enough of that city. So much to see, experience, EAT(!!!) and buy. And EAT- did I mention that? 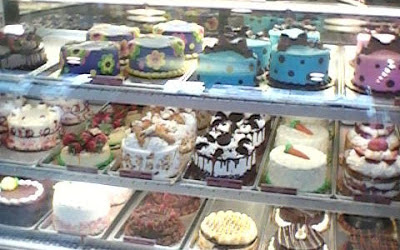 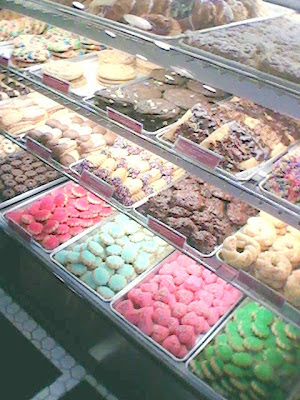 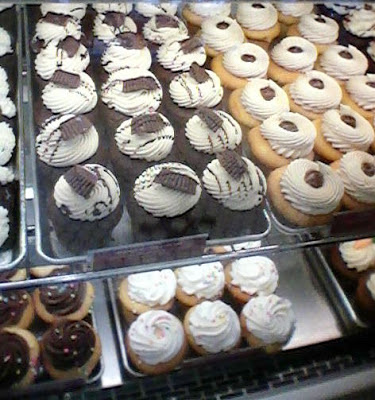 Upon my return home, I had a few baking projects awaiting. Here are a few.

My husband surprised me with a quick weekend getaway to Warsaw. I know that doesn't sound like the most amazing destination, but it is an amazing city with a fascinating history. Since the city was completely destroyed at the end of WWII, everything is new. The Old City has been reconstructed exactly as it was and the cobblestone streets have much to offer in the way of food, cafes and street performances. We had excellent weather ( as opposed to the forecast which predicted rain, lightening and thunder..???) and walked our feet of, as we do in every city we visit.

In the interim, there have been a few Friday night dinners at home with kids and grand-kids. Some good recipes ( to be posted in the near future- hopefully).

One more jaunt before the end of my sabbatical ( sigh, sigh... it has been so awesome). We are off to Vienna and Germany for 12 days at the end of June. Looking forward to seeing a close friend in Frankfurt, traveling by car and seeing the sites.

That's it for now- just a quick catch up before I get back in to the swing of things.
Enjoy!
Posted by Unknown at 12:18 PM 2 comments: Links to this post