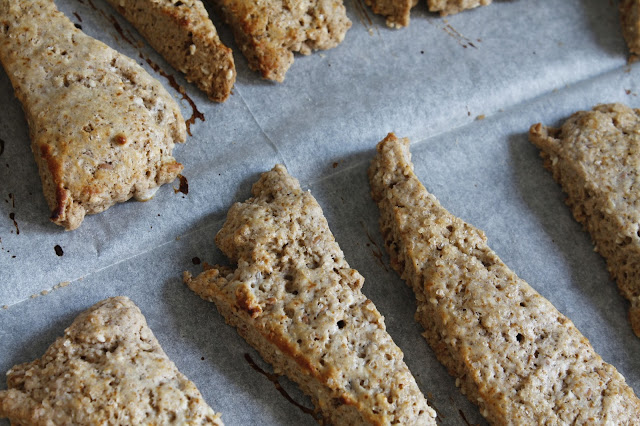 Risks. Taking risks is an important part of life (in my opinion). Now, there are all levels of risk- some involve a life or death decision (tfu, tfu tfu), some have to do with a life change- career, moving to a new place etc., and then there are those type of risks that won't hurt you one way or the other... trying a new food, wearing a type of clothing you've never worn before, making friends with someone you wouldn't normally connect with; they are risks that can broaden your view of yourself and the world around you- good things!

This recipe is one of those "risk-taking" types for me. I've made scones before- chocolate, actually, so what could be bad about that? Scones were a totally foreign item to me and what I did know about them was that they were something the British ate. Wasn't particularly appealing to be honest.

So when it came time to make these Chinese Five Spice Scones, I was very skeptical. First of all,  I knew that trying to find Chinese Five Spice mix here in Israel was going to take some searching and investigation. After checking out a few places with no luck, I decided to make my own. No lack of recipes for DIY spices! Bought the ingredients and was planning on grinding everything together, when at the last moment, (completely  by chance-isn't that the way it always works?!)I came across this. 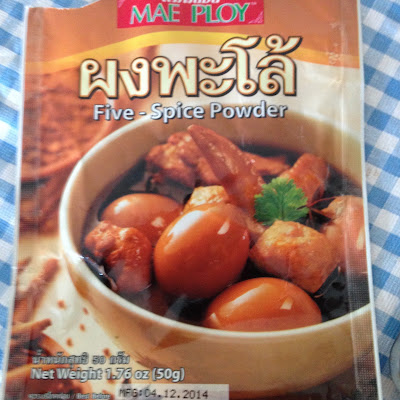 Granted, it is from Thailand, but after reading the ingredients, it seemed like it would do the trick. It contains cinnamon, anise, coriander (which wasn't listed in any of the recipe I found , but whatever) Szechuan pepper and regular pepper.  I added some ground fennel and ground cloves as well.
They were easy to put together- no mixer, all in one bowl- now don't we just love that part!?
The recipe calls for cutting it into eight pieces. I thought they were too large , so I cut them smaller. Topped with a glaze of buttermilk and demerara  sugar, they baked up quickly, brown and beautiful, not to mention the delicious aroma that permeated the house.
And..... they are delicious! I was definitely surprised. They have a flavor that is warming, with just a slight hint of the pepper, but super with a cup of good coffee. 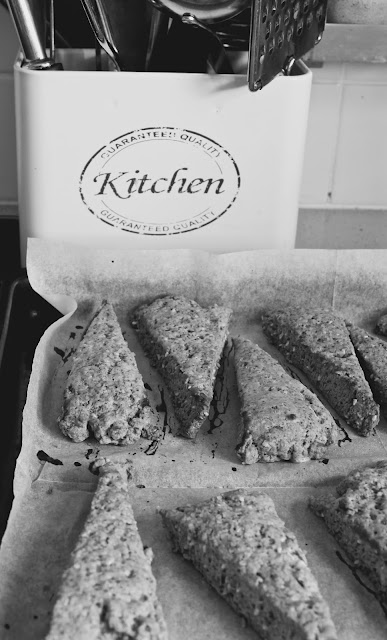 Take a risk! Give them a try!
You can find the recipe at Baked Sunday Mornings. Enjoy!

Now that's a mouthful!
"Baked Occasions" dedicated this cake to Dolly Parton, whose birthday is January 19th.We'll leave out her age- you can Google that on your own if you so choose. Apparently she loves coconut and pink is her favorite color. Now I'm not a wild fan of Dolly's either one way or the other, but this cake certainly fits the bill for anyone who likes coconut, chocolate and pink.

A few steps involved but nothing terrible complicated. While baking, the smell of coconut permeated the house and this is a good thing! The chocolate coconut (cream cheese, I might add) filling is a dream (being one of my favorite combinations) and stayed creamy in  the middle of the cake.

The glaze is quite sweet- you could leave it off, but then it wouldn't be a Dolly Doughnut! This cake was worth any bit of effort involved. A nice alternative to a traditional birthday cake.
You can see the recipe here at Baked Sunday Mornings. Have a piece!